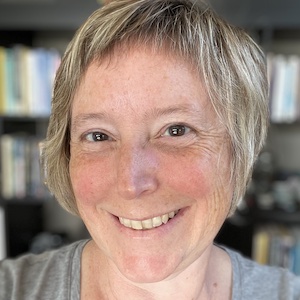 The Gap Between Producer Intentions and Consumer Behavior in Social Media

It can be difficult for social media users to tell who is paying attention to what they post. As producers of content, Facebook users make assumptions about who will be part of their intended audience. However, when the same user’s role shifts to that of consumer, the criteria for consumption depends on factors outside of the original producer’s control. This creates a gap between producer intentions and consumer behavior; producing content that is actually consumed by one’s intended audience is neither guaranteed nor easily confirmed.